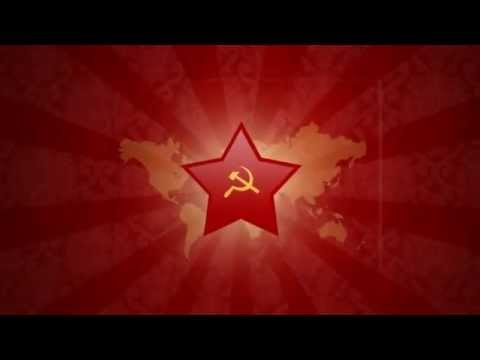 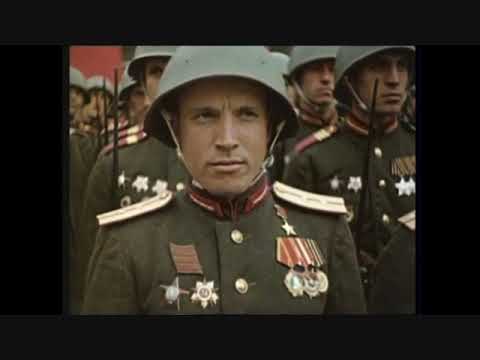 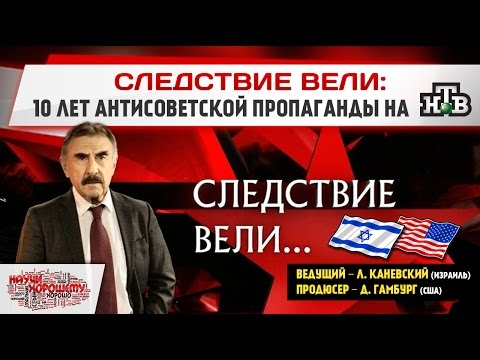 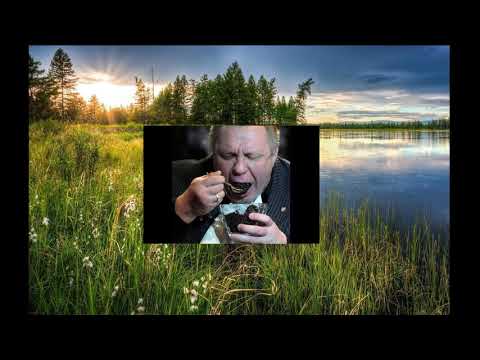 Let the "New Soviet Heart" serve as information to those, who are not aware, a reminder to those, who have forgotten and a call to action for those, who are looking for motivation. *Long live Stalin's constitution* *For joyful, flourishing childhood! For happy, close-knit family!* I was told that the country I was born in, was the best in the World: powerful, huge, great.

It defeated slavery and fascism. The whole world observed it with hope, but then... it disappeared.

*Russia's foreign debt* *Economy, budget stability, natural resources, gold reserve, fertility, conscience, honor …* *Poverty has increased* *Financial slavery* *Anomie* *Crime* *No censorship* What happened? *I feel ashamed* Where is shame? *Praise the woman-mother!* Where is chastity? Where is the friendship of the peoples? *I'll learn* Where the pursuit of knowledge? Where is my country? *It's a good life and it's good to live.* No, it has not died, *Cultural trade is an honorable work* because it still lives in my memories. *Glory to the Russian people - the warriors and the creators!* When we have memories about the past, *Don't you dare!* there's a hope for the future. *Glory to our beloved homeland!* Of course, the size of our country has changed, "This boy says: "Don't hurt the one, who's smaller than you!" What a good boy! He's good to look at!" *Don't hurt the little boy!* as well as the colors of our flag. 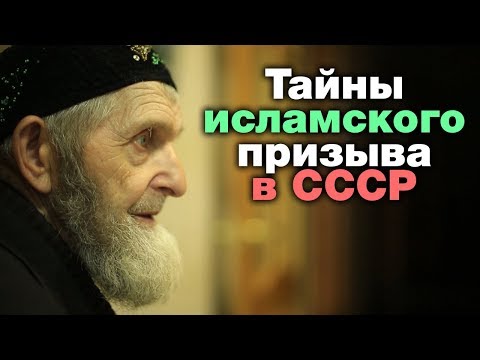 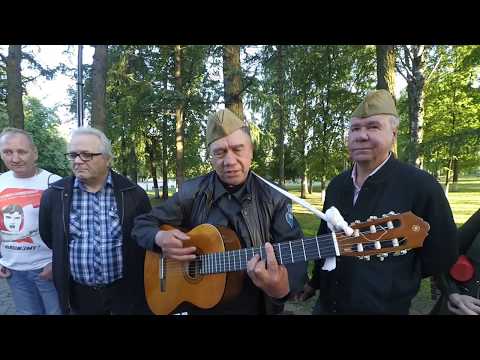 Years have passed and the world has changed. But my Soviet Heart has remained unchanged.

Bring me my country back! *Vigilance is our weapon.**Be vigilant.* The country, that saw the real face of capitalism! *Cherish the honor of your family!* "Children are happiness in a family. Children are our future." *Be happy, my loved one!" Where family values were appreciated… *Deputy - the servant of people.* *Soviet Court- the servant of people.* *Police- the servant of people.* Where the government served its people… *USSR- The powerful state of sport* *Do you want to be like this? Exercise!* *If you wake up early for the exercise, you won't lose at work.* Where people were into sport… *Shame!* *We'll overcome alcoholism* *No!* Where people fought against alcoholism… *Don't be like him!* *We honor the elderly!* *This isn't a job for me.* Where the elderly were respected… *Let us surround the orphans with motherly love!* *The fortunate ones are born under the Soviet star!* *Breastfeed your baby. Mother's milk is the best food for an infant.* Where children were taken care of...

Do you think, than none of it can be brought back? Everything is in your hands! *Study well* *Love a book - the source of knowledge* Exercise your brain! It's hard to deceive and rob those, who are smart. Give up your bad habits.

The world needs you to be healthy. *A man to another man is a friend, a comrade and a brother!* *We won't let you spread hatred between nations!* *Peace to the World!* Strive for peace. Do not incite hatred, do not support quarrels and wars! *Learn to do everything yourself* *Grow healthy* *Help the adults* Be useful to the society.

GREAT COUNTRY IS MADE OUT OF GREAT PEOPLE. Do you do something useful?. 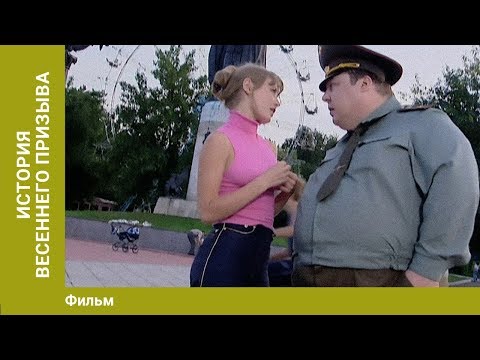 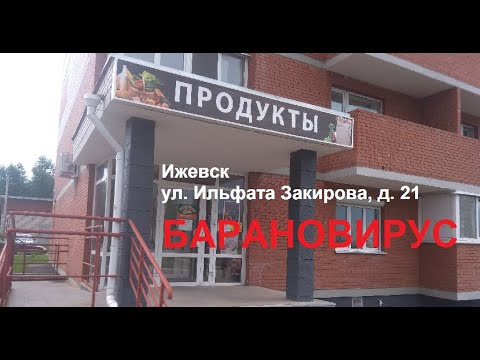 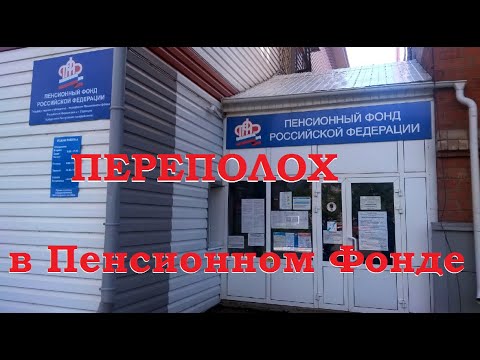 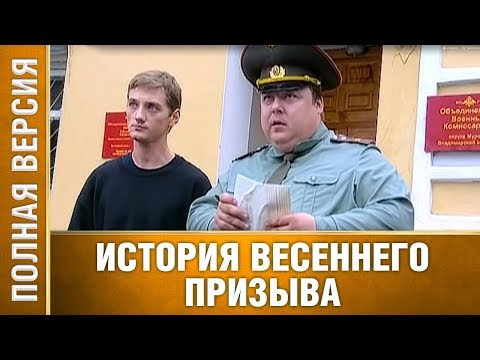